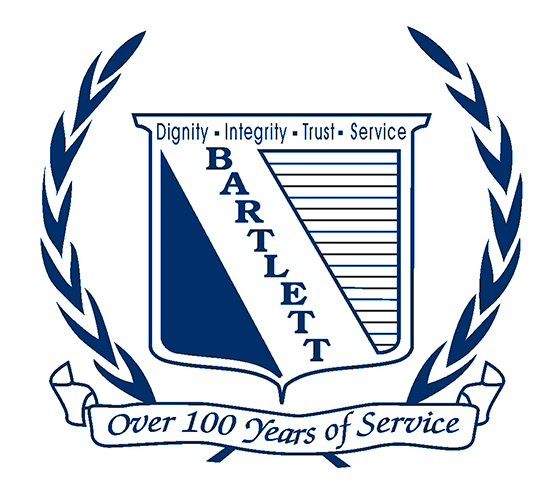 Bartlett Funeral Home is Taylor County’s oldest continually operating business, and has been a long standing tradition among the people of Taylor, Preston, Barbour and other surrounding counties.  Since its inception in 1908, the Bartlett Funeral Home and its associates have professionally tended the needs of several thousands of families grieving the loss of loved ones.

The funeral home was formerly located on Walnut Street in Grafton, WV.  Bartlett Funeral Home is currently at 202 McGraw Avenue in Grafton, WV.   The tradition had its beginning under the name of Perine and Bartlett Furniture and Undertaking Company.  This partnership offered the finest in funeral service and merchandise to the people of Taylor and surrounding counties until 1920 when the furniture line was dropped and the partnership dissolved.

The Bartlett and Bolin Company was formed, engaging in the “undertaking” business only.  That business was located in the three story brick structure built by G.T. Bartlett, Sr. at 314 Walnut Street, Grafton.  This facility included a chapel and other facilities for funeral service.  In the next few years this partnership was also dissolved, thereby forming the Bartlett Funeral Home.

In 1928 Mr. Bartlett purchased the renowned Joseph Pugh home on McGraw Avenue to house his business and family.  Joseph Pugh was a sugar and wholesale grocery magnate. This 30 room mansion, built in 1914, is a wealth of architectural beauty.  Although the interior has been extensively redecorated, the talent of the original designers and craftsmen is still evident throughout.  G. T. Bartlett, Sr. remained the sole owner until his son, General Thomas Bartlett, Jr. and daughter Mildred Bartlett Tucker became partners.

In the late 1950’s the business was incorporated as Bartlett Funeral Home of Grafton.  Mr. Bartlett continued serving the people of the area with the finest in facilities, motor equipment and professionalism through the 1960’s and 1970’s until approaching retirement age.

In 1982 the interior of the building was extensively re-decorated and the exterior was painted and repaired to its original condition.

Bartlett Funeral Home is a locally owned and operated and returned to those roots in 2009.  That gives us a total of over 90 years of local people and owners serving the local community.  We are also proud to say that Bartlett Funeral Home is Taylor Counties only funeral home to own and operate a crematory and your loved one never leaves our care.

It is the goal of the owners and staff of Bartlett Funeral Home to serve our fellow citizens in Taylor County and the surrounding communities with a final gift of integrity and fair pricing, so that we may be a beneficial and charitable part of this community. 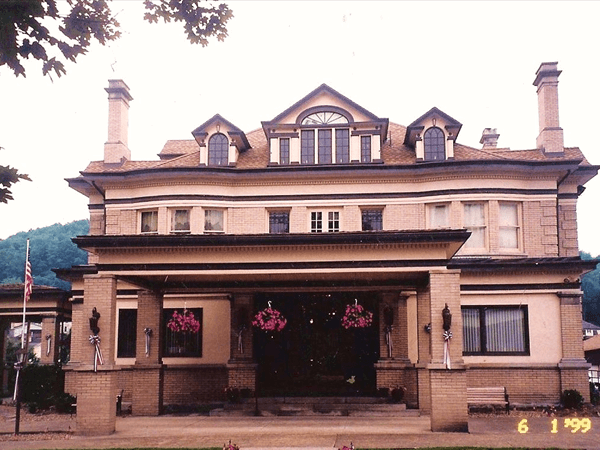